The Giving Season Is Here, Sewer Rats Are Everywhere

The title sucked me in & then I got angry. This type of exploitation sickens me. I appreciateNot in My World!!! for continuing to bring these stories to light.

Your Child Needs You to be a Good Parent before it is too late.

Global Child Sex Abuse network
uncovered with ties to US

A tip earlier this year from the United States has led to the uncovering of a major child sex abuse network in Australia with ties to the U.S., Canada, Asia, Europe and New Zealand.

According to The Associated Press, Australian authorities announced Wednesday that 16 men have been arrested in New South Wates, Queensland and Western Australia in recent months on 828 charges of sexually abusing children, producing and distributing child abuse material and bestiality.

Australian Federal Police Assistant Commissioner Justine Gough said that a child care worker and a children’s soccer coach are among those facing charges.  Gough added that investigators had identified a total of 46 victims in Australia as young as 16 months and no older than 15 years. 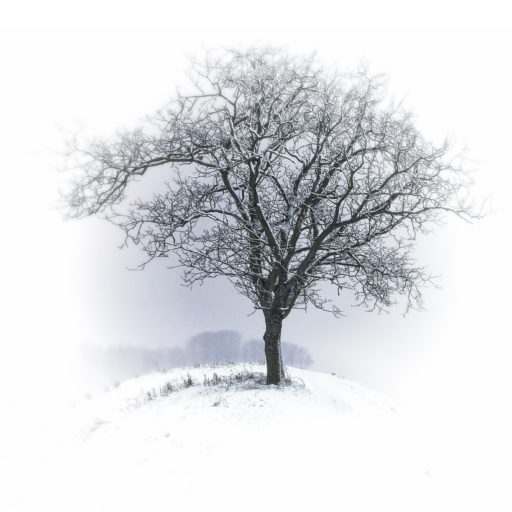 Encountering God in the Ordinary

Strength for Today • Hope for Tomorrow

A Multitude of Musings

On the Way to Wholeness

Writing, reading, on upward path to being published. Believer in "all things are possible".

The blogging challenge keep you motivated and start the new year on the "write" track!

"The Fire to Write is within You; Ignite It!"

Posts that have to do with our everyday experience

who you follow now determines what follows you in life

2 Timothy 1:7-8 For the Spirit God gave us does not make us timid, but gives us power, love and self-discipline. This blog is about my Christian walk. Join me for the adventure.

Life and Learning through Tears and Laughter

BECAUSE EVERY WOMAN OF GOD HAS A FIERCE CALLING

A Net in Time

A Blog by Rainer Bantau

This site is about the knowledge of different categories such as education, , health, mobiles, and tourism

Awareness and insight into Relationships including Abused Men and Women, Narcissistic Abuse, Modern Heroes, God’s Love, Survival and Recovery, Mental Health and Behavioral Issues via Creative Writing, Poetry, Original Quotes, Music, and Diversity. (Children and Teenagers might benefit from these posts, too)! ©BBYCGN

Gaining a heart of wisdom

LOVE for God through Jesus Christ in a Creative way.

musings of a dad who survived 3 teenagers

In Pursuit of My First Love

Returning to the First Love

Reading, especially reading good smart things, is important. Book reviews and thoughts. What we say, do, and read matters.

Happiness Between Tails by da-AL